Way back in 2005 I was on a study abroad trip with my school, UNCW, visiting Valparaiso, Chile.  While there we were fortunate enough to visit a national park, approximately 60km from Valparaiso.  The official title is: Parque Nacional La Campana, meaning roughly "The Bell National Park".  It derives its name from the shape of the mountians, or one in particular that looks like a bell.

It shows a great deal of the biological diversity and contains one of the last Chilean palm tree forests.  That means that it's an awesome place to go and if you are in Chile and don't take advantage of it you're either short on time or lack brains.  Hopefully you can just go and avoid falling into one of those two categories.

An interesting fact is that Charles Darwin visited this park, before it was actually a park, during the second voyage of the HMS Beagle, which lasted from December 27, 1831 to October 2, 1836.

All photos are dated 07/11/2005 and are taken by me, excepting those I could obviously not haven taken :0 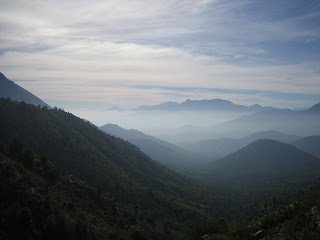 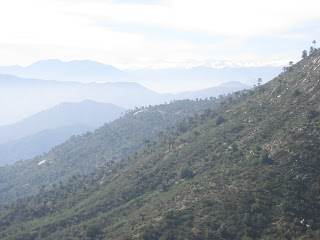 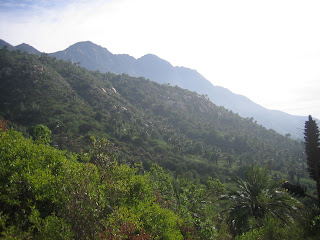 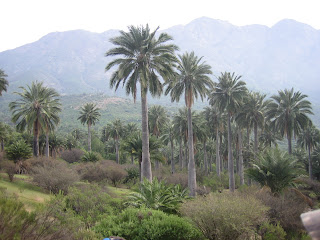 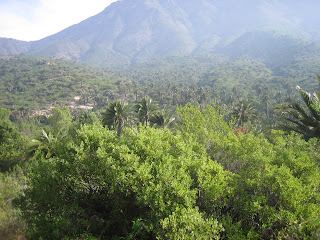 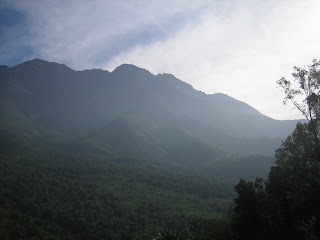 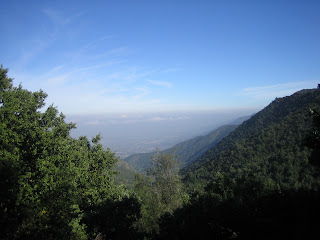